WiFi, also known as Wireless Fidelity, is everywhere. Many cities now even have it in their streets! But what is it, and how does it work?

To fully understand how WiFi works it would be good to understand the Electromagnetic Spectrum of which radio waves are a part of. 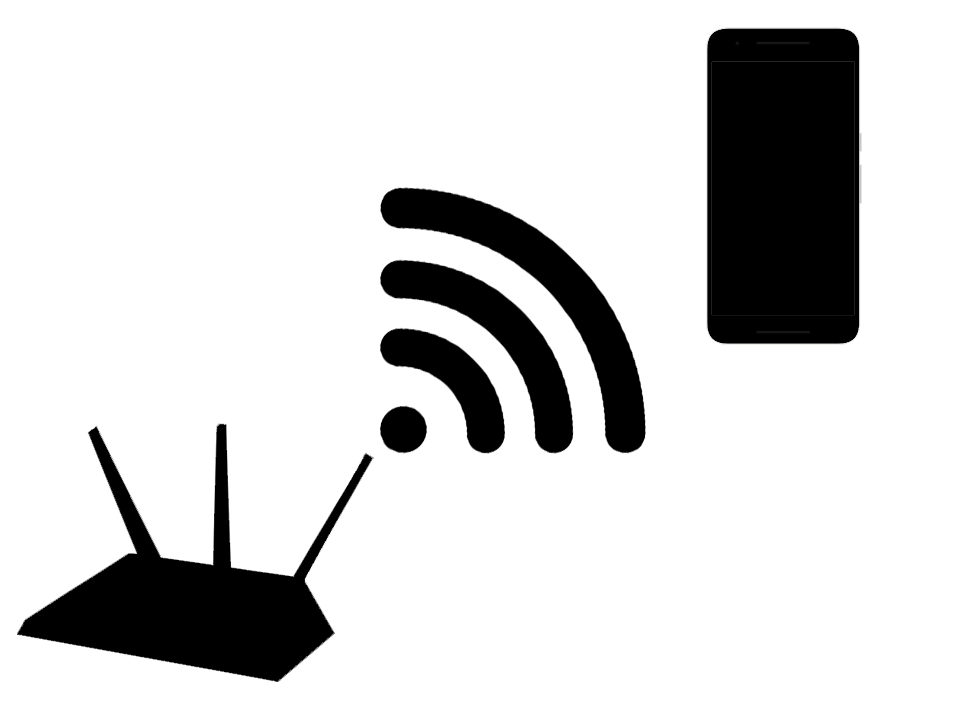 Your router recieves information from the internet via your broadband connection and from there it generates radio waves with the information your device is asking for. The waves sent out have a specific address attached to them (MAC address which is assigned to devices) however the waves go everywhere and all devices can potentially pick them up, just like a radio recieving radio broadcasts.

Once these radio waves are sent out and your device detects them, it translates them in to what you see. Your device can then send back radio waves with requests such as view a web page.

Below shows the bands of radio waves. WiFi ranges from Ultra High Frequency to Super High Frequency due to more information being able to be attached as there are more waves due to the higher frequency.

Made by Euan Mason to explore the great unknown, everyday enigmas